Training at the Academy 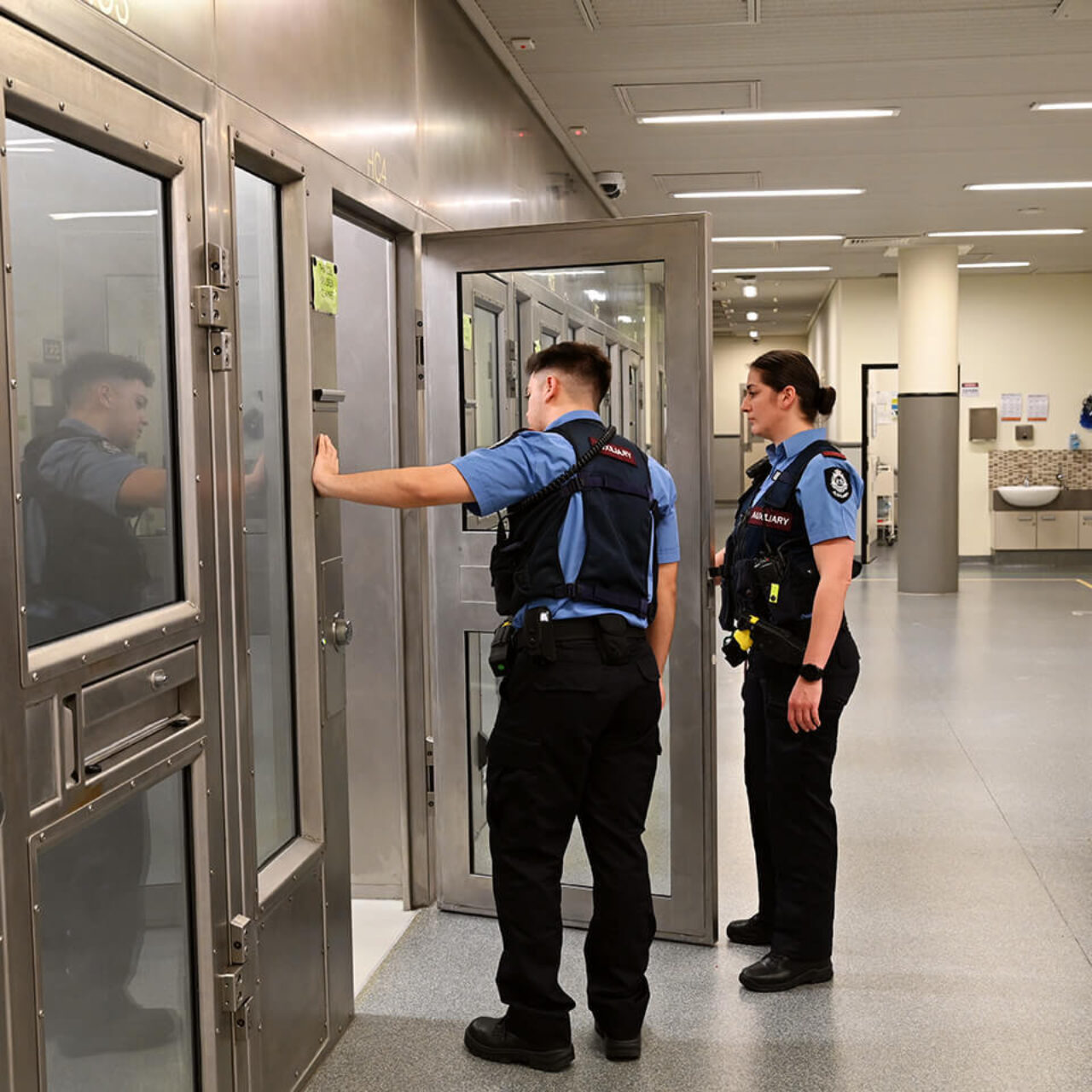 03. Training at the WA Police Academy

Applicants will be required to meet the minimum physical standards which are:

Get paid to train

Earn while you learn how to be a WA Police Force Custody Support Officer. 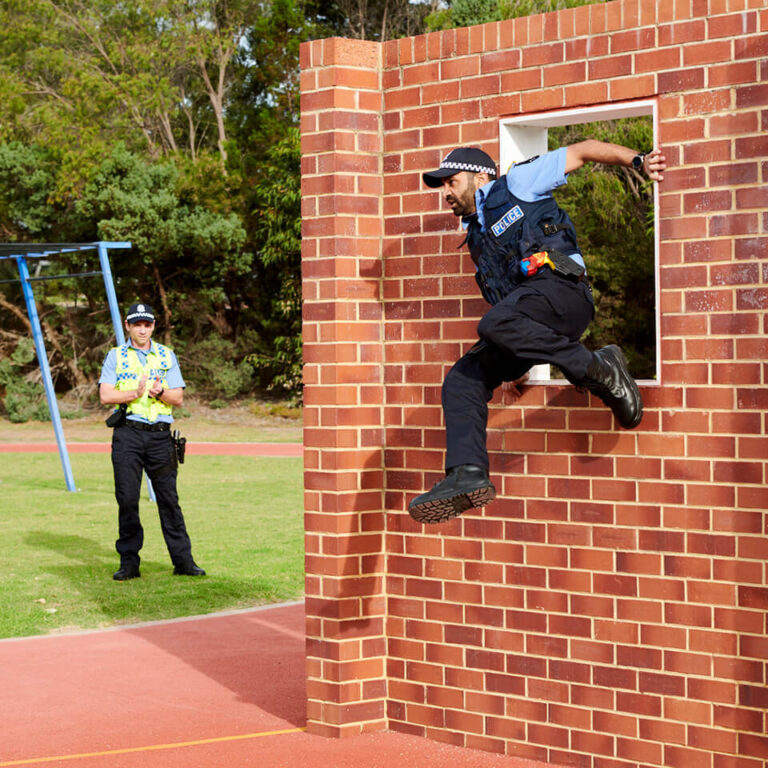 Facilities for your fitness

Our world-class facilities and WA Police Force Trainers at our WA Police Academy in Joondalup will ensure you are fit for the role. 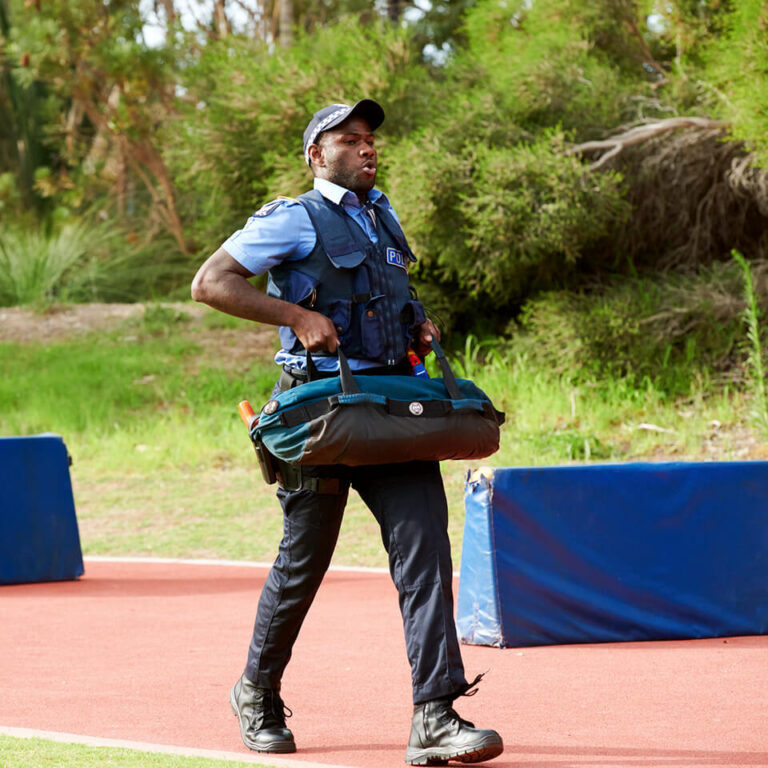 A squad to support you

Train and work with a variety of people from the WA Police Force. 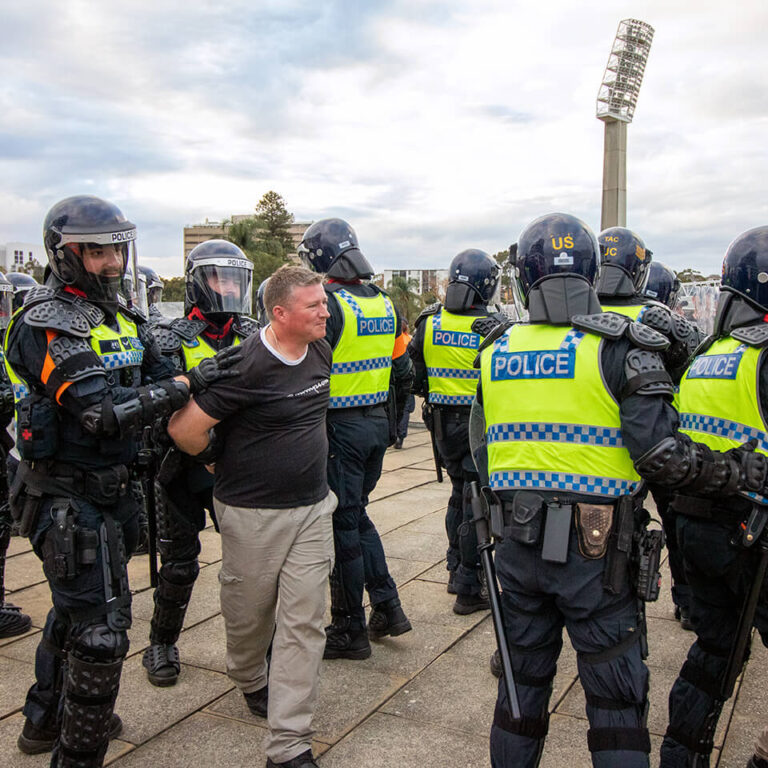 The course is comprised of both theory and practice. The WA Police Academy has partnered with the North Metropolitan TAFE and Edith Cowan University (ECU) to develop academic courses that enhance the qualifications you will obtain through the program. This learning is put into practice through scenarios, simulations and tactics training.

When you begin, you'll be allocated to a squad. From here on in, you'll have plenty of mentors to guide you and peers to support you through your policing journey. Over eight weeks you'll learn a range of skills to become an operationally ready first responder with the WA Police Force.

Custody Support Officers play a vital role assisting police with the safe admission, custody and release of detainees at station-based lockups. This is a physical role in a unique environment where no two days are the same. They contribute to the safe, secure and efficient operation of police station lockups by undertaking a range of operational and administrative functions relating to the admission, custody and release of detainees. Custody Support Officers ensure compliance with custodial care and prisoner management lock-up processes.

Training at the WA Police Academy is a full-time commitment. You need to be available for eight weeks, Monday to Friday, from 7.30am to 3.30pm approximately. Times may vary and you will you work rostered hours during placement.

The WA Police Academy is located 30km from Perth in the northern suburb of Joondalup. Parking is limited.

It is a 15-minute walk or a short bus ride from the Joondalup Train Station. 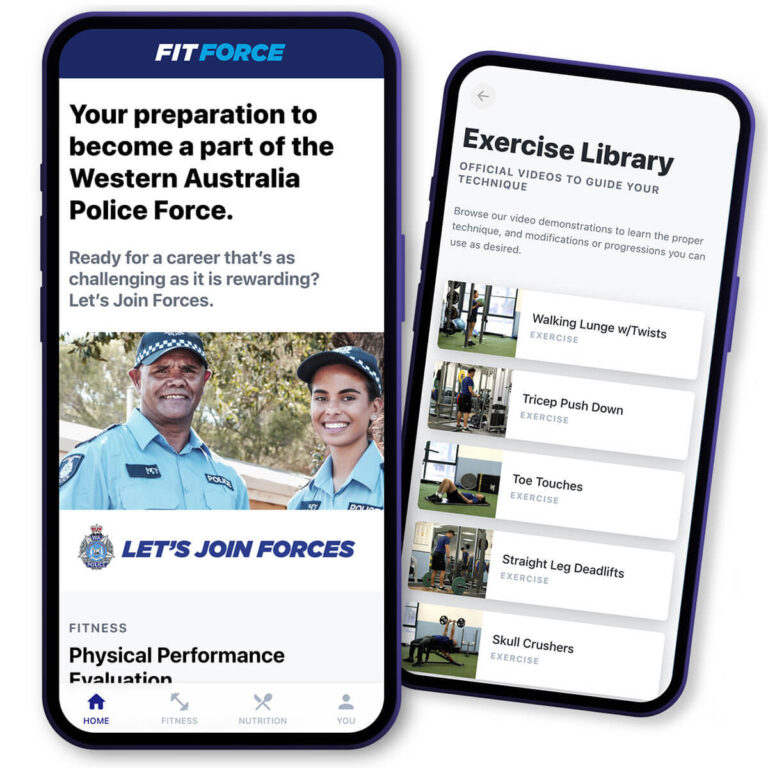 Stay in shape with FitForce

Improve your fitness and get prepared for your Physical Performance Evaluation through our free FitForce app.

Designed by the WA Police Force physical trainers, FitForce provides exercises, programs, information, and even recipes to help you achieve your fitness goals and stay physically and mentally healthy. 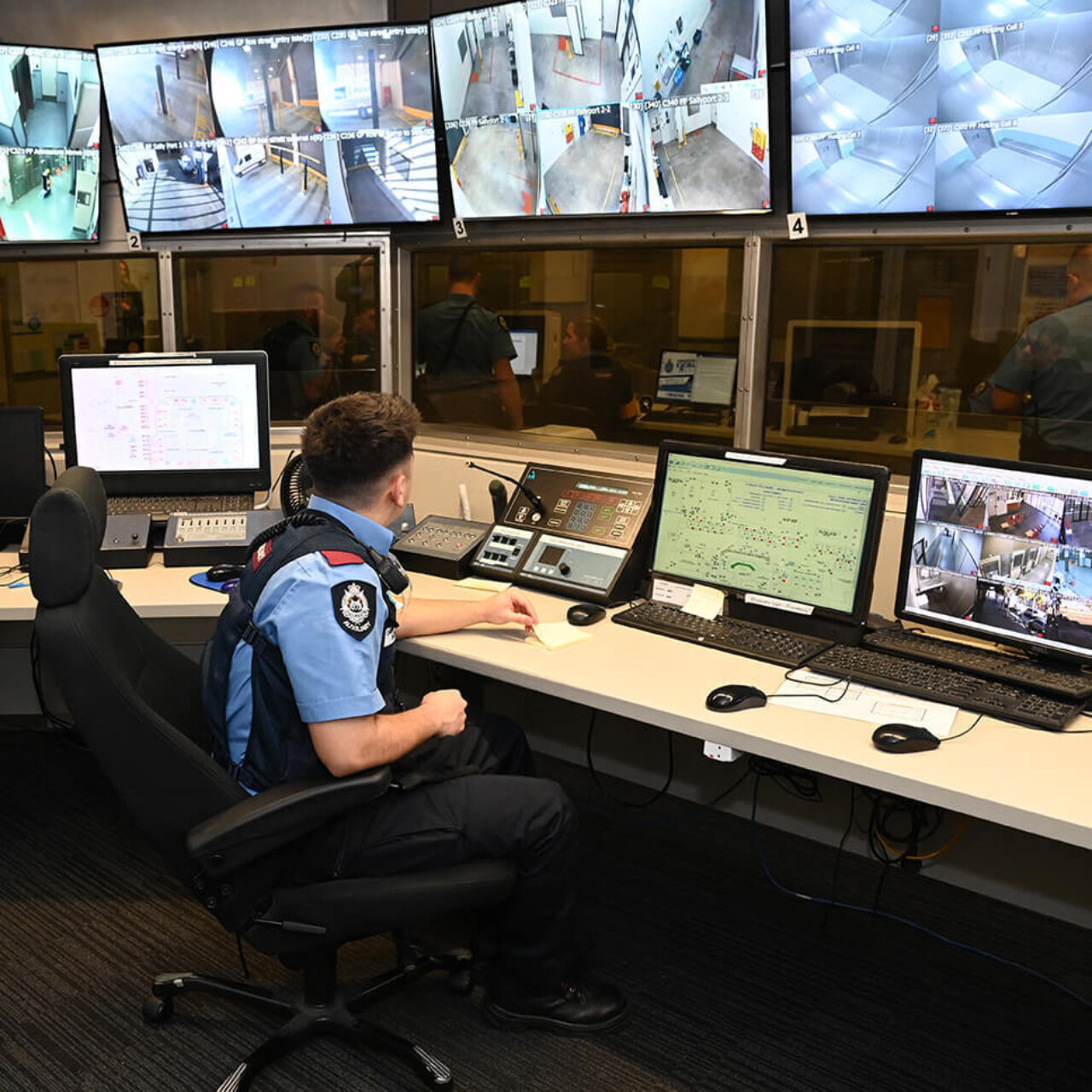 Custody Support Officers will be supported, guided and mentored to learn all elements of the job to ensure you become the best Police Auxiliary Officer possible.