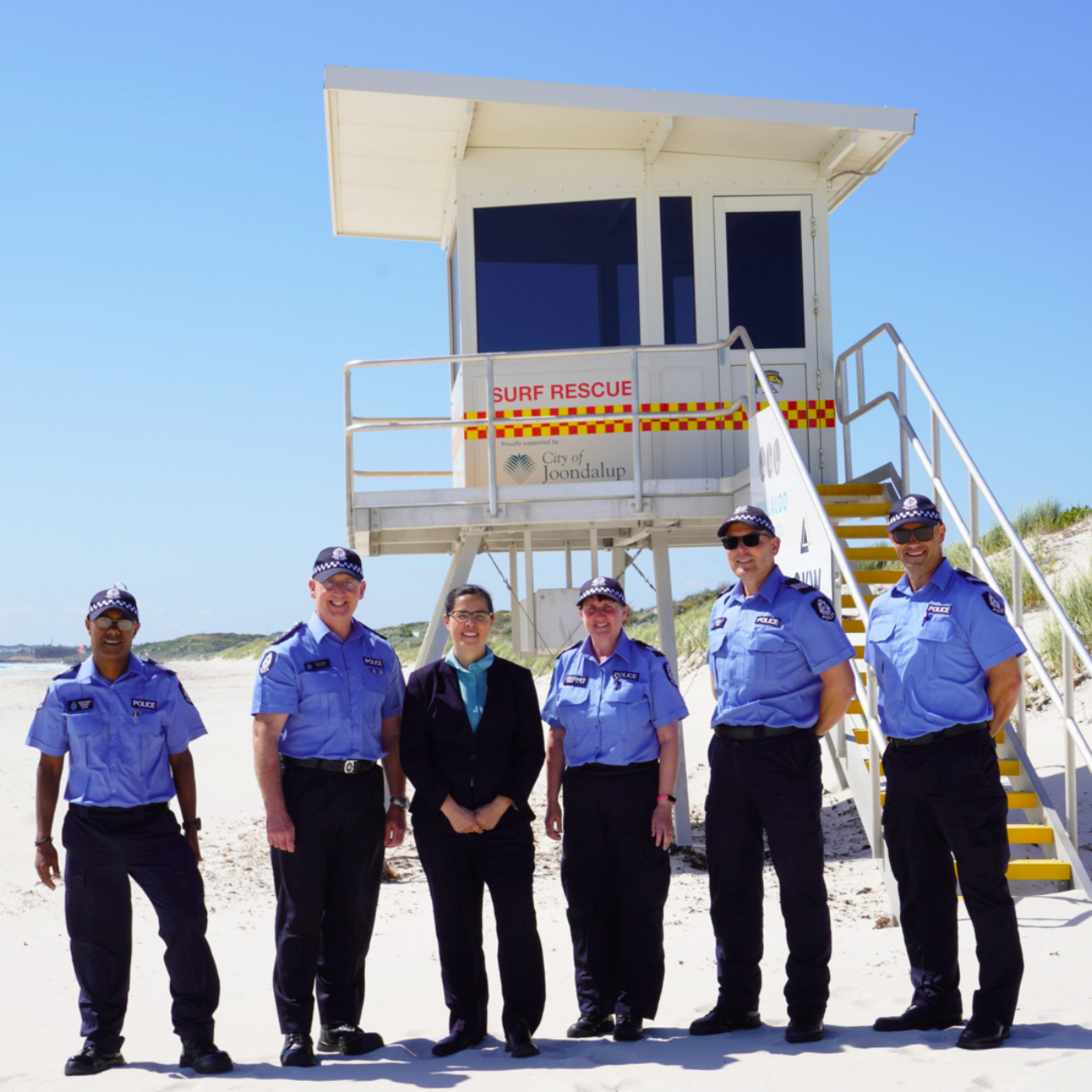 The New Labour Agreement signed between Federal and State Governments aims to assist the WA Police Force in recruiting 950 frontline officers. The McGowan Government's commitment of more Police Officers for Western Australia will make WA safer for our community.

“The Western Australian Police Force has already recruited more than 1000 new Officers over the past two years. We have more than 480 additional Officers on the beat right now, compared with when we took office. There have never been more Police on our streets, and the McGowan Government is committed to continuing our record Police recruitment drive and making WA safer for our community,” said Mr Papalia.

The WA Police Force is also recruiting for a variety of roles including Police Officers (Entry-Level), Police Auxiliary Officers, Aboriginal Cadets and Cadets.

“My message to Officers working in New Zealand, the United Kingdom and Ireland is simple. We want skilled, experienced Constables to work on the frontline to help us cover the biggest policing jurisdiction in the world,” commented Mr Blanch.

Officers need to have had a minimum of three-years’ experience, be aged under 55 and pass the standard recruitment process to qualify.